All Rise for Poland: A Thriving Outsource Destination

It’s hard to believe that up until 1989, Poland was governed and ruled by the crushing grip of Communism as the Soviet Union took over Eastern Europe after World War II and strangled economic growth. At that time, Poland was seen as a powerless country with no business prospects and frankly, no real future.

Thirty years later things have changed. In 1989, Poland entered into a democratic transaction which halted the Polish People’s Republic and ultimately resulted in the creation of a democratic government called the Third Polish Republic. Since that time, Poland has become, without doubt, one of the most successful economies in Europe. The country is dynamic and set for a thriving future. According to the International Monetary Fund (IMF), Poland will more than likely enjoy economic growth of 3.6% in 2019 making Poland one of fastest-growing large economies in the world.

According to Neoteric, Polish developers get some of the highest ranks in international programming contests, such as Google Code Jam, Microsoft Imagine Cup, the Central European Programming Contest (CEPC) and Top Coder. They are currently ranked third in the world at Hackerrank and fifth in the world by Top Coder.

Polish people have a strong educational background. According to the New York Times, almost 40% of Polish people aged 25-34 have university degrees which thrusts the country into the top rankings in Europe when it comes to education. This is good news when looking for top talent.

Poland focuses on leveraging cutting-edge technologies that are up-to-date with the latest trends and technologies. Polish people also are experts when it comes to agile and scrum methodologies for software development. This is very appealing to companies that want to outsource as Poland is ahead of the game when it comes to keeping up with technology shifts.

Culturally there is very little difference between Poland, the US and other European countries. This contrasts with the top outsourcing software destinations – China and India. Poland also boasts excellent language skills ranking ninth in the world in the EF English Proficiency index 2015 and 10th in the 2016 edition, getting ahead of most Eastern European countries.

According to Poland Unravelled the best/top three cities to live and work in Poland are:

All three cities offer an excellent quality of life, access to thriving businesses and easy access to the United Kingdom (UK) and Europe. Not to mention that it is just a one-hour time difference from the UK, which makes for easy, real time software development collaboration. In summary, Poland is becoming a popular place to outsource and should not be overlooked when you are interested in outsourcing software development (or indeed any other business function), speeding up ‘time to market,’ reducing cost and increasing quality. Poland offers a stable and healthy economy, a highly skilled workforce, a dynamically growing IT market and US and EU standards in IP protection and data security. Maybe it’s time to rise up for Poland as an outsourcing destination. 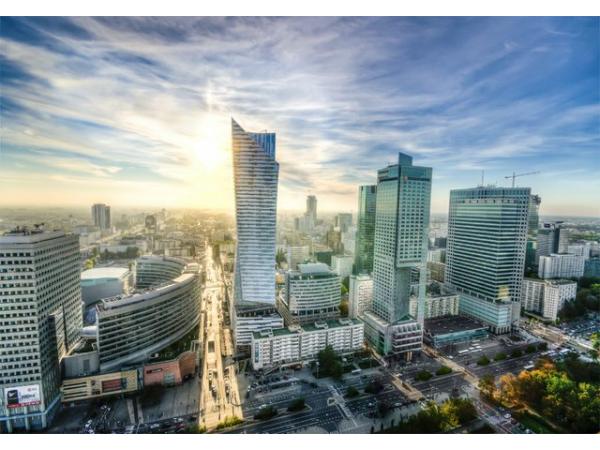 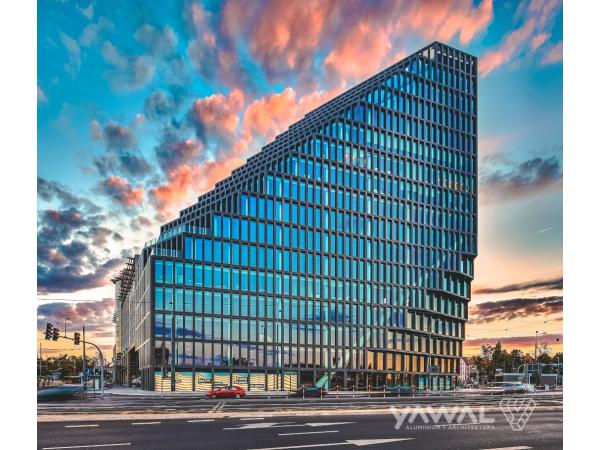 Get in touch
whatsApp
POLAND